Purls of wisdom: spinning a yarn of Ireland’s changing climate to understand the knitty gritty of a sustainable future.

Purls of Wisdom is a new, yarn based approach to raising awareness of Ireland’s changing climate. The Earth’s climate is warming. This is an indisputable fact. We know sea levels will rise globally, we’ve seen intense cyclones and heard about the severity of El Niño on the news… but how is the changing climate affecting Ireland specifically? Purls of Wisdom aims to let the imagination of yarn crafters run free to create visual art to display the effects a warming planet is having on the Irish climate.

You may have seen temperature blankets around online. You knit or crotchet one row a day over a year in a colour that reflects the temperature of that day. Purls of Wisdom wants to take this concept a step further and create ‘climate’ blankets (or jumper or scarf or whatever you feel like!) which use climate data where a single year is a row. These creations will show changes in climate over a much longer period of time. A really good example is Ellie Highwood’s climate blanket, where she has used global data to show how the Earth’s climate is warming. Datasets are available that cover Ireland’s land and sea temperature, rainfall and storm severity – these are all aspects of Ireland’s climate system. Choose a dataset that feels important to you and let your creativity run wild!

Purls isn’t just about the climate though, it’s also about sustainability. We want to use Irish wool, from Irish sheep, dyed using natural Irish dyes and spun in Ireland. This reduces the carbon footprint of the materials involved in the project. Another consideration is the materials the fibres are made from – certain fibres used in a lot of clothes are derived from plastic and crude oil, these will not biodegrade and must be sensibly disposed of. Natural woollen fibres will biodegrade, and more to the point, they’re sustainable! We want to promote the use of these fibres as it reduces our reliance on plastics and the amount of clothes that won’t naturally biodegrade over time.

Purls of Wisdom will be running throughout the year of 2020 and anyone is welcome to be involved. If you knit, crotchet, weave, spin, dye, felt or do anything crafty with yarn, we want you on board! Groups and individuals are all encouraged to join in. This project is focussed on Ireland and will use datasets from across Ireland, but you don’t have to be based in Ireland to be involved. We aim to display the works created by those involved at an event in December 2020, so keep your calendars clear! 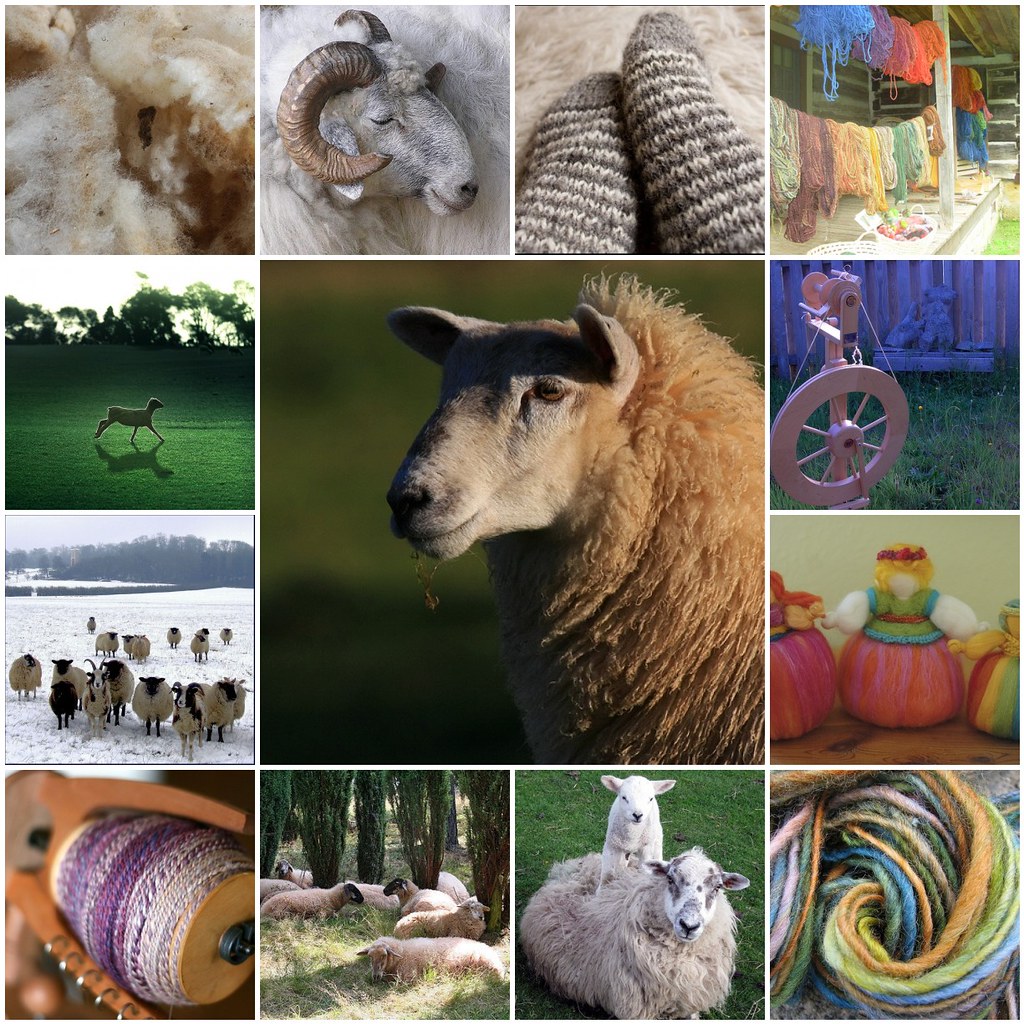