Sounds of the Earth 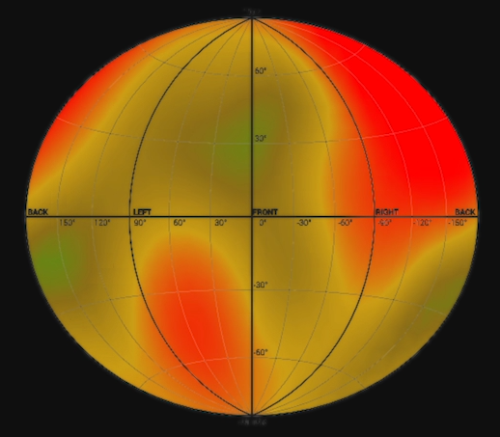 iCRAG alumnus Prof. Sergei Lebedev based at Dublin Institute for Advanced Studies is amongst a team of researchers that have collaborated with artist David Stalling to create Sounds of the Earth which aims to make the Earth audible, using a novel method for translating the spatial information contained within seismic data to ambisonic surround sound.

Many of the sounds were collected during the SEA-SEIS project (Structure, Evolution And Seismicity of the Irish offshore), which involved the deployment of 18 seismometers at the bottom of the North Atlantic Ocean.

Sounds of the Earth will in the coming weeks and months showcase a number of captivating musical compositions using the Earth’s sounds.